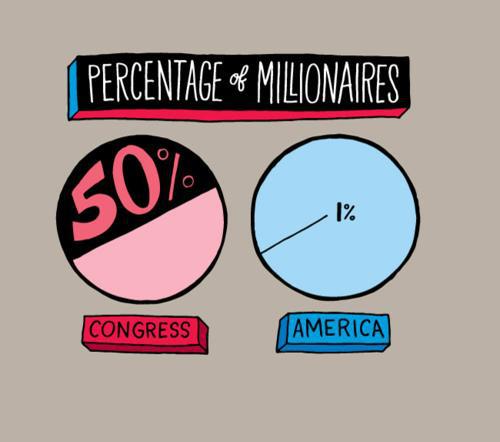 Socialists are always accused of trying to create ill feeling, to bring about a class struggle, to “set class against class”. Of course, the real fact is, we only point out what already exists, analysing the political and industrial institutions under which we live and critically noting the forces which produce them in any given phase. The necessary result of our analysis is to discover that the very basis of Society today is a struggle between two classes, the Landlord and Capitalist who own all the means of production, and the propertyless class who are only allowed to use and operate these means of life when it suits the convenience or interest of members of the other class to allow them.

The average worker has no clear, reasoned out knowledge of this, but he has a more or less dim perception of the fact borne in upon his slow intellect through the channel of his daily experience of the struggle for life. His masters who are interested in keeping him in that plentiful lack of knowledge are always careful to raise the cry “Capital and labour are brothers” and don’t “set class against class”. Armed thus, mentally, with the illogical rot preached to him by his fleecers the “man in the street” regards the Socialist as, well – perhaps right enough, but rather “extreme”. We Socialist workers who know the tricks by which our fellows are deceived and kept in subjection are filled with disgust, mingled with pity.

We have always proclaimed that, while the worker is not class-conscious – that is, knowing and understanding his class subjection and its cause, and therefore knowing and understanding his class interest in overthrowing the institutions which keep him so – it is not so with the landlord and capitalist. They, as a rule, are thoroughly class-conscious and in all their measures never lose sight of the cardinal principle of the class struggle. While the average worker makes a great show of having nothing much to do with politics, the other class have calculated to a nicety its exact value not merely to their whole class, but even to each of their sections. All government is therefore class government; and that the middle-class and aristocratic swindlers who hold the reins of political power know it is amply proved by the following extracts from speeches. Thus Lord Rosebery, addressing the Wolverhampton Chamber of Commerce:–

“He was one of those who held chambers of commerce in the highest respect. In the first place they focussed the opinion of a great and governing class – a class which had governed Great Britain in the past, and which he was not prepared to say did not govern it in the present.”

But the Socialist is so extreme. He sets class against class.

Mr McNeill moved a resolution in the House of Commons condemning the holding of company directorships by members of the government and Mr C. Bannerman supported him. Thus spoke Mr Balfour in reply:

“I do not profess to know in what the right honourable gentleman has his money invested, but, if he has it invested in anything in this country, there is scarcely a piece of legislation passed through this house that does not affect his interests either directly or indirectly.”

But the Socialist is so extreme. He talks of capitalist government.

James Connolly. The Workers’ Republic, May 1901. 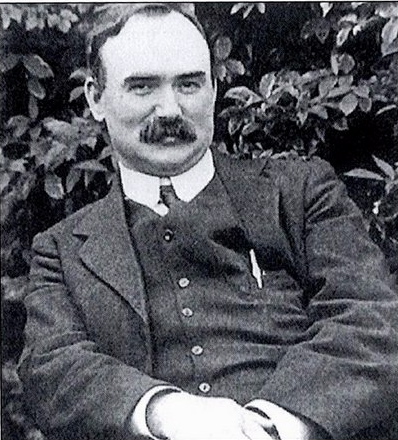